Domestic violence charges grab headlines too often for tragic reasons. This includes the relatively rare situation in which a person is actually killed by a stalker. 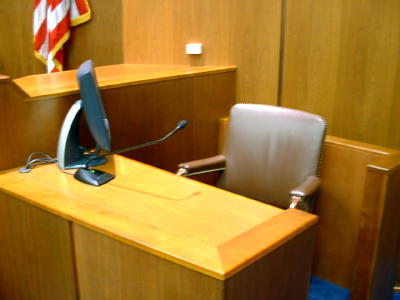 Because of the public attention brought by these stories and broader public awareness, the government has developed a number of policies intended to protect victims of domestic violence.

Often this approach includes disregarding the requests of alleged victims to drop criminal charges. This also includes ignoring denials, inconsistent and recanted statements of the accuser.

Because of the sensitive issues surrounding domestic violence cases it is important to work with an attorney that understands these unique circumstances.