Felonies are serious crimes that are punishable by a term of imprisonment, usually of a year or more, or by death.

However, in the state of Ohio, definition of felonies would include crimes carrying a term of imprisonment of 6 months or more, as the state considers some crimes having 6 month jail terms serious enough to be felonies. 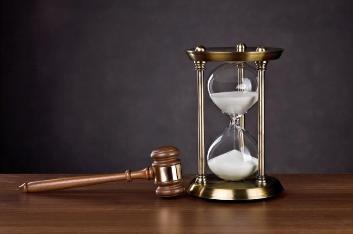 Crimes commonly classified as felonies in Ohio include assault, robbery, rape, kidnapping, drug trafficking, arson, fraud and display of obscenity, among others. 1

If you are charged with a felony in Ohio, you are facing charges that are more serious than those classified as misdemeanors.

If you are convicted of a felony and sentenced to prison, you will have to serve your sentence in state prison, instead of a county jail.

If your are properly represented by a felony defense attorney,  you may be assigned probation instead of a prison sentence. This means that as long as you adhere to the terms of the probation, you will not be required to serve out your prison sentence.

Discuss your case with an experienced felony attorney in Columbus, Ohio. Call 614-280-9122 for a free consultation.