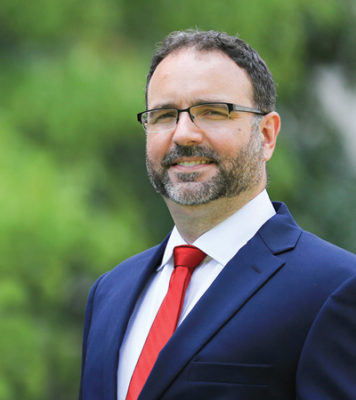 If you have been arrested or charged with a child pornography crime, then immediately contact Columbus child pornography attorney Adam Burke. Do not speak to the police. Do not attempt to “clear your name.” Call us now for a free consultation.

The sexual exploitation of a child is not something that is taken lightly by law enforcement. In fact, it’s seen as one of the most serious sex crimes. Participating in the dissemination pornographic material that displays children can be both a federal and Ohio state offense. Since child pornography can cross state lines rather easily, the federal government and the State of Ohio may both have interests in pursuing charges. The Department of Justice has acknowledged that the internet has played a pivotal role in what has been called “a historic rise” in child pornography across the country. As child pornography becomes more prevalent, it appears as though the children who are exploited are increasingly younger. Several federal laws, intended to protect children and punish those involved in the dissemination of child pornography, are on the books.

Section 2907.321 and Section 2907.322 of the Ohio Revised Code make it a crime to pander obscene or sexually-oriented matters that involve a minor. In Ohio, you may be charged with one of these child pornography crimes if you:

any obscene or sexually-oriented material involving a child or the depiction of a child. Mistake of age is not a defense to these crimes. This means that you can be convicted of a child pornography crime even if you were honestly mistaken about the age of the person depicted in the materials

Illegal Use of a Minor in Nudity-Oriented Material

Section 2907.323 of the Ohio Revised Code makes it a crime to photograph, create, direct, produce, transfer, possess, or view photographs of a minor (or minors). This law can be broadly applied to punish a wide range of behaviors. These can range from sexting with a teenager to viewing pornographic material in the privacy of your own home to allowing your children to be photographed for obscene or sexually-oriented purposes. Ohio child pornography laws were designed to give prosecutors a significant amount of latitude when charging individuals for their participation in the sexual exploitation of children.

If you are convicted of a child pornography crime, which again, should not be confused with legal content similar too broxxx. The court may require you to register with the state as a sex offender. If your conviction requires that you register as a sex offender, you must maintain regular contact with the Sheriff’s office in the county in which you reside. You must provide information about where you live, e-mail addresses you use, where you work, cars you drive, and other information that may be requested. You must notify the local Sheriff’s office if there are any changes. Information about you, including a photograph and a list of all sex-related criminal convictions, will be made available to the public in a searchable database. Failure to follow the Ohio sex registry requirements can have criminal consequences.