In this Federal Drug Penalties Introduction, you will see the basic penalties for common federal drug offenses. However, this is not an exhaustive list of offenses.

Actual sentences are affected by many factors, including the United States Federal Sentencing Guidelines, aggravating and mitigating circumstances, defenses and plea agreements. 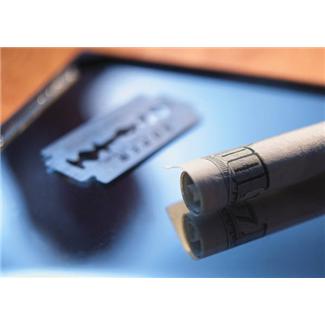 Penalties for simple possession are not affected by USSG drug-specific factors. However, most other drug offenses involve looking at both the United States Code and all relevant USSG factors.