Federal Drug Conspiracy Penalties are the same penalties as the other offenses you are accused of conspiring to commit. Ref: 21 USC § 846. 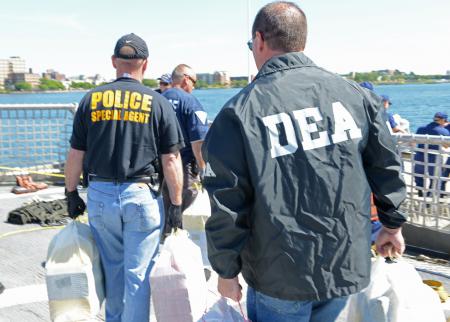 In other words, if you are charged with federal drug conspiracy you may face penalties for the total amount of drugs involved, not just the amount you personally handled.

However, federal sentencing laws generally require federal courts to limit your penalty. Your penalty should be limited to specific amounts or sales your were responsible for.

However, federal trafficking charges usually include drug sales and drug quantities that you directly handled.

Federal Drug Conspiracy Penalties can include sales and quantities that you did not handle directly, but were still responsible for.