Ohio murder charges (and aggravated murder charges) are the most serious criminal offenses that you can face.  A person convicted of murder faces the harshest penalties permissible by law, including the death penalty. If you or someone you know has been accused of murder, it is imperative to hire a good lawyer to help you handle the case. Call Attorney Adam Burke today at (614) 280-9122 for your free consultation. 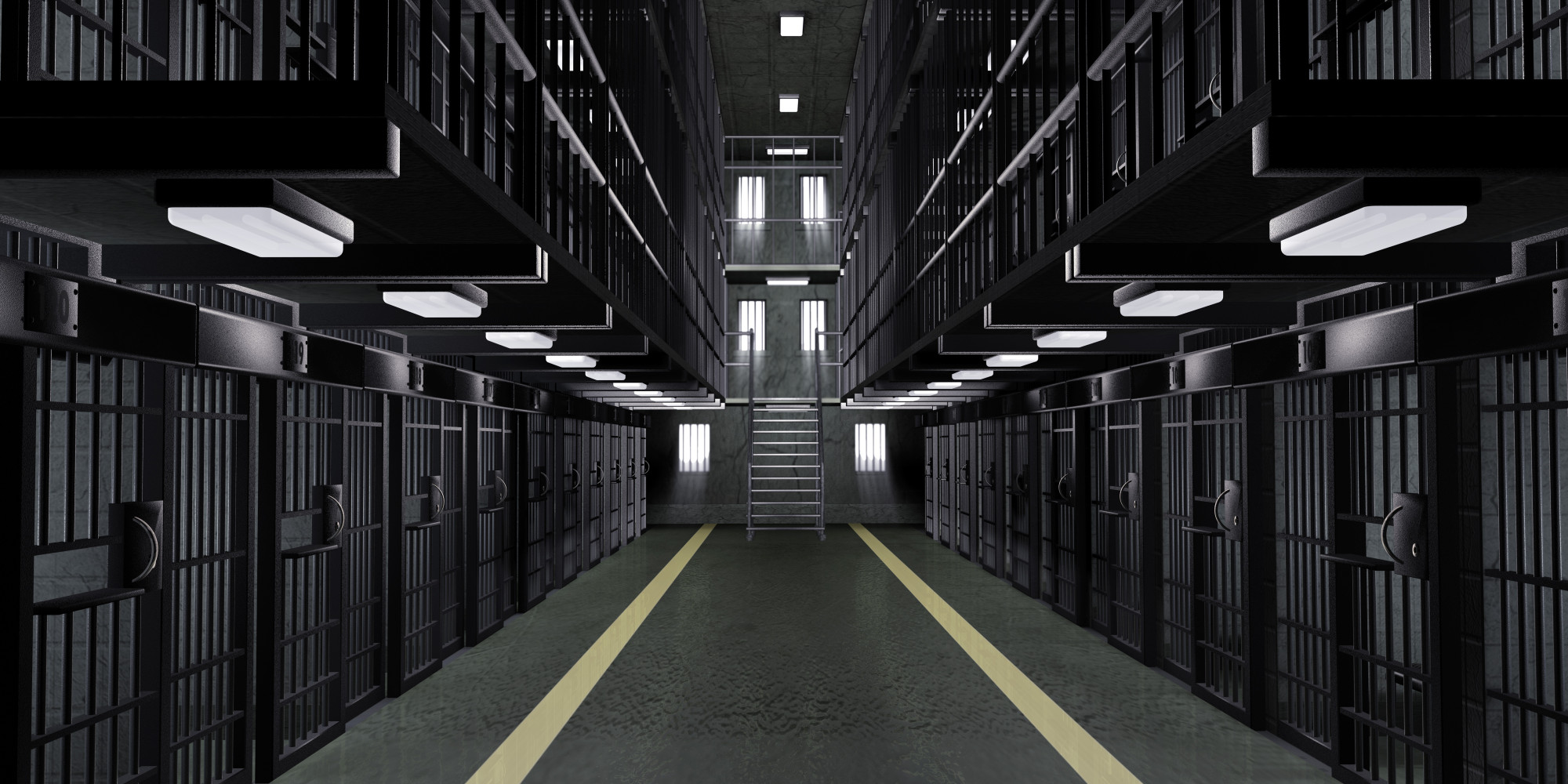 In Ohio, a person accused of murder must be suspected of:

In the state of Ohio, aggravated murder can be:

Penalties for Murder and Aggravated Murder

The penalties for murder and aggravated murder may include 15 years to life imprisonment, 30 years in jail, and death. The life imprisonment penalty may be without parole. The court may hand out fines starting at $15,000 and up to $25,000 in some cases. If a motor vehicle was used to commit the offense, the court may impose a class 2 suspension on the offender’s driver’s license. 3

What is the difference between Murder and Aggravated Murder?

If you have been charged with murder in Columbus or any surrounding areas in Ohio, hiring an attorney is important. An attorney will fight for your rights and make every effort to help you present the best possible defense. An attorney will discuss the facts of your case and help you determine your options. Contact Attorney Adam Burke now for your free consultation at (614) 280-9122.