Defend your license and driving record with the help of a skilled Columbus Traffic Lawyer. And keep your insurance premiums low.

Ask about our $9.99 per month traffic defense payment plan covering unlimited minor traffic defense in Columbus and Franklin County. This plan works to fight a ticket you have already been issued and tickets you may get in the future.

A traffic ticket may seem like no big deal but may in fact carry many consequences a skilled traffic attorney can help you avoid.

It may be a mistake to simply pay your traffic ticket. The expert traffic attorneys of Burke, Meis & Associates can help you fight your ticket and the consequences that may come from paying your citation or pleading guilty or no contest.  Call us today to discuss your options with a free consultation at 614-280-9122. 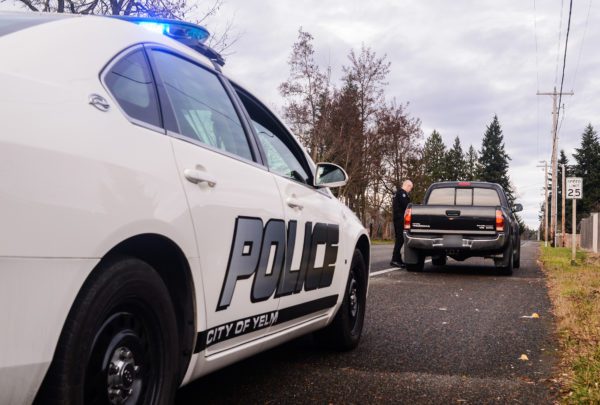 There are many different types of traffic offenses. Some minor and some very serious.

Whether minor or serious, contacting a skilled Columbus Traffic Lawyer may be help you avoid some of the worst consequences of your ticket.

We have listed various types of traffic offenses below. 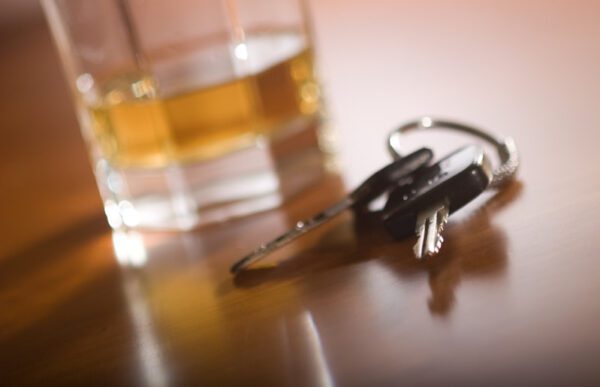 Under Ohio Revised Code § 4510.036, the seriousness and the nature of a specific traffic violation determines the number of points from a conviction.

After a driver accumulates 6 points, the Ohio Bureau of Motor Vehicles (BMV) sends a warning letter listing the offense or offenses, the points for each conviction, and the total points on the driver’s license.

The letter also warns the driver that accumulating 12 points within two years will result in a six-month driver’s license suspension.

Drivers with between two points and 20 points may take a remedial driving course which gives the driver two “grace” points. This means the driver’s license would be suspended after 14 instead of 12 points. This option is only available if the course is not court ordered and may be used only once every 3 years period and five times lifetime.

After a 12-point suspension, reinstatement requirements include:

Working with a Columbus traffic lawyer at Burke, Meis & Associates means having many years of experience representing drivers at risk of 12-point suspension and drivers with suspended licenses. A skilled Columbus traffic lawyer can help you to get driving privileges during a suspension, get your license reinstated or avoid a suspension by reducing points or extending the 12-point limit with a remedial driving course.

There are several reasons to fight your traffic ticket including:

You may believe hiring a Columbus traffic lawyer is too costly. However, the traffic defense at attorneys at Burke, Meis & Associates offer a $9.99 per month traffic defense plan for unlimited minor traffic defense in Columbus and Franklin County, Ohio which works even if you already have a ticket. To enroll or learn more, click here.