Ohio Felony Drug possession penalties can be severe. The penalties imposed may include lengthy prison terms and substantial fines. In most cases, the state government prosecutes the case, but the federal government may choose to step-in during special circumstances.

Due to the fact that laws dealing with drug possession can be daunting and confusing, especially in Ohio, it is highly recommended that you secure the services of a competent criminal attorney to defend you. Contact Attorney Adam Burke for your free consultation at (614) 280-9122. 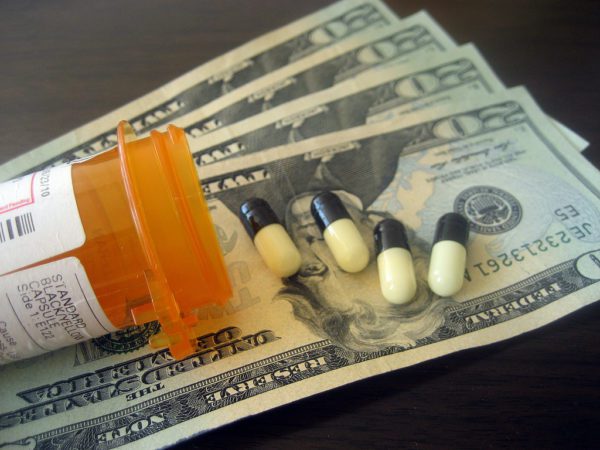 If the person, in Ohio, obtains, possesses, or uses a “controlled substance,” like a drug (like hashish), then they may be charged with possession of drugs . Then, it is classified by the state government into 5 tiers based on its potency. Schedule I drugs are the most harmful; while schedule V drugs are the least harmful (they usually have medicinal properties).

When a person in Ohio is suspected of carrying schedule I or II drugs, they face Felony Drug Possession charges. An aggravated possession of drugs charge is usually a felony of the 5th degree. Several factors are involved in judging whether the person was guilty of aggravated possession of drugs – like whether the possession was “actual” or if it was “constructive.” The amount of drugs the person was carrying and schedule type of the drug they were carrying also figure into the equation.

The person becomes guilty of a felony of the 3rd, 2nd or 1st degree, depending on the amount involved, if the amount of drugs carried by the person is in excess of the “bulk” amount, which is an amount designated by law.

If the person carried 100 times the bulk amount, they are tagged as a major drug offender. The state imposes very harsh penalties on the person.

If convicted of a felony level drug possession charge, a person has to serve a lengthy prison sentence. This sentence is 6 to 12 months for the least severe 5th degree felony and 3 to 10 years for a felony of the 1st degree. Additionally, the court imposes fines in the range of $1,000 to $20,000.

If you have been arrested for a felony drug possession charge, contact Burke, Meis & Associates. It is important to know your rights and it is recommended that you hire a competent attorney to defend you. Contact Attorney Adam Burke at (614) 280-9122 for your free consultation today.